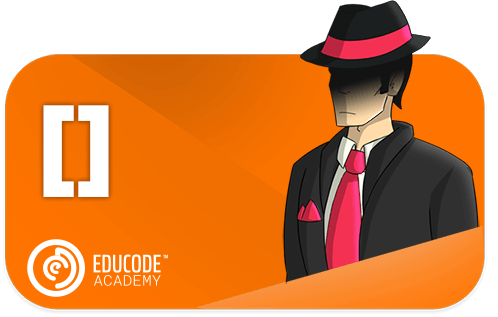 Uncover the Agency's secrets by completing Smith's top-secret assignments, while learning Python and getting a glimpse into the field of data science. 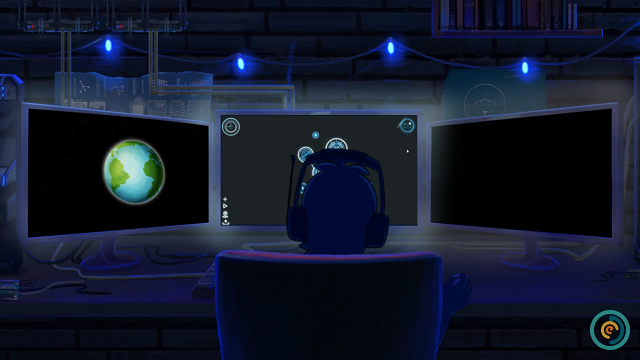 Rise through the ranks by completing Smith's top-secret assignments and proving that you are worthy of his trust. Learn Python, the programming language at the forefront of the data science revolution, to dig through the Agency's files and uncover its deepest secrets. Investigate crime footage, build fingerprint sensors, and intercept encrypted messages between the vaultBreakers. Maybe some stones are better left unturned, after all.
This course contains over 98 activities.

Each project of the course contains many video micro-lessons and practical exercises. 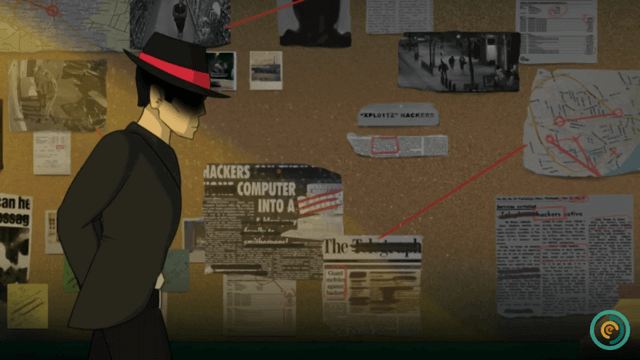 Help configure the Agency's Operating System for their new users. 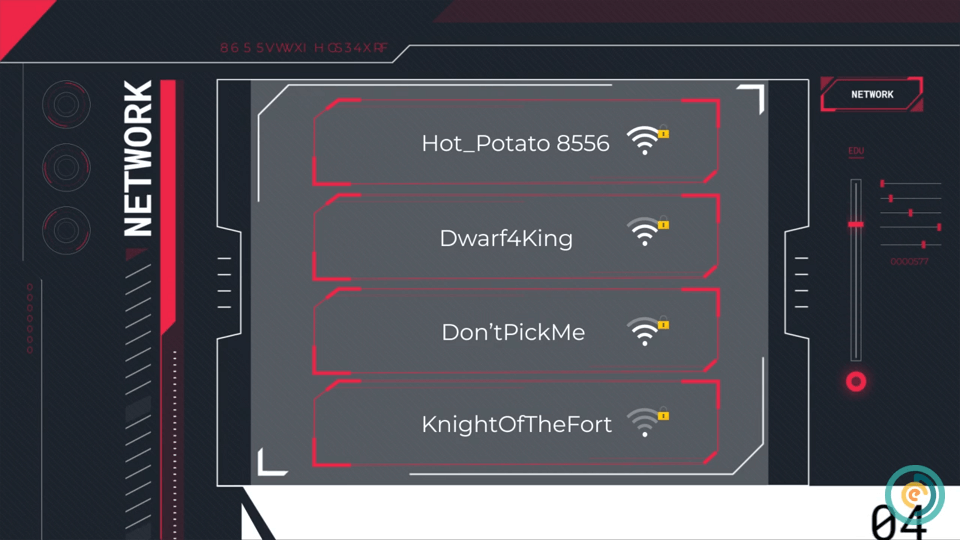 Better brush up on your networking skills. 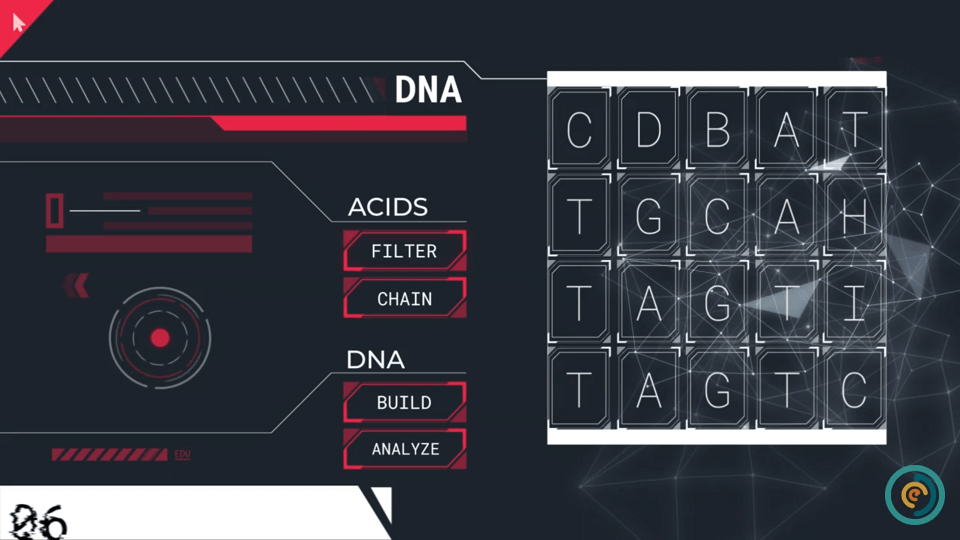 Build a new state of the art DNA constructor. 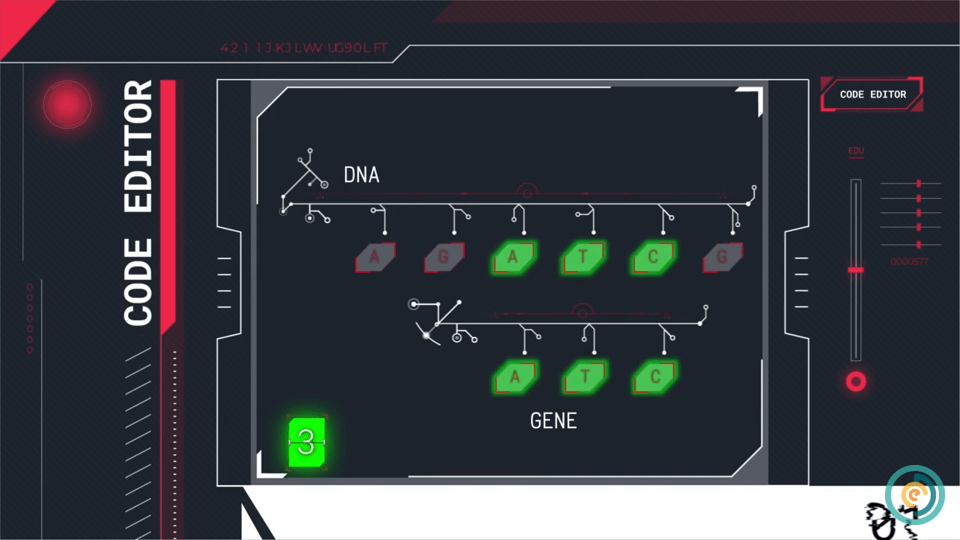 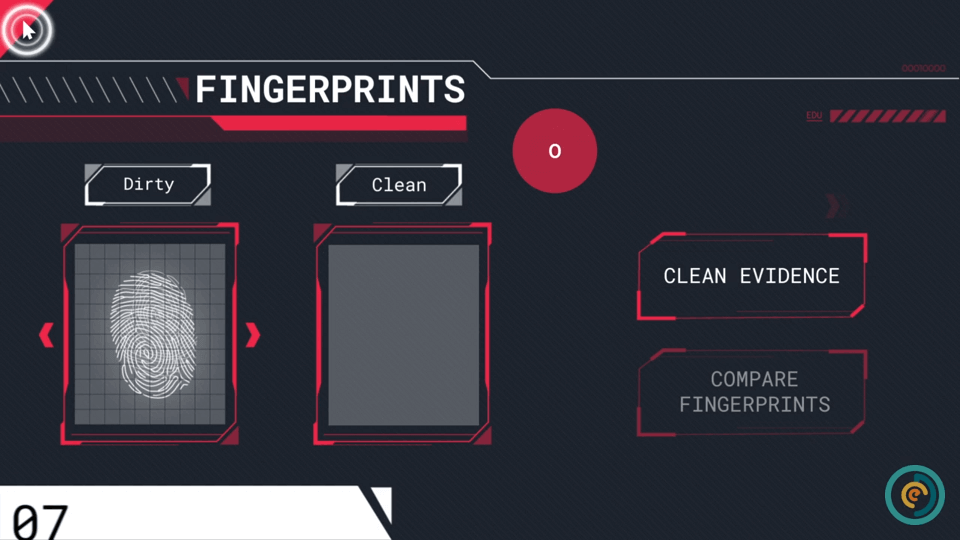 Cleaning up the Mess 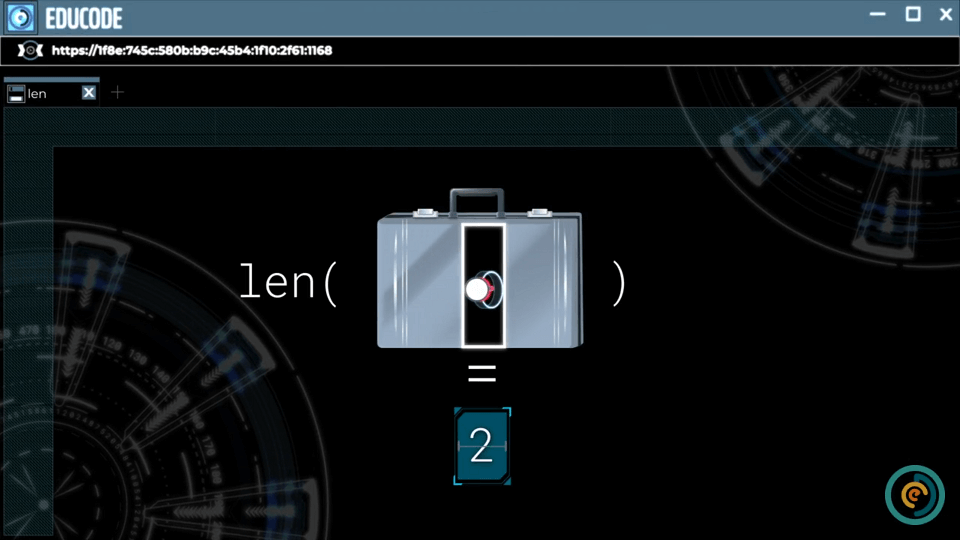 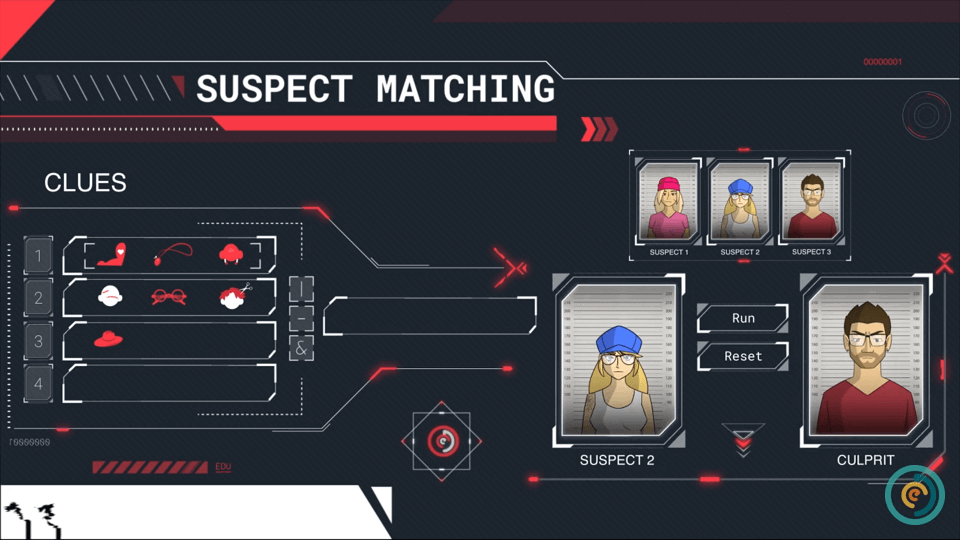 Who did the deed? Find the chain of events that leads to the culprit. 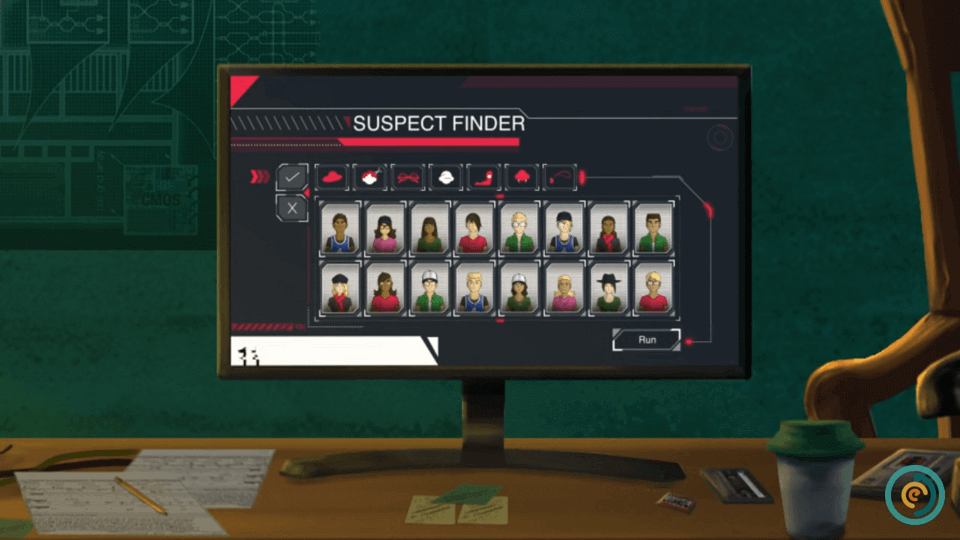 Develop an app to find a culprit through the process of elimination.